Kevin Nash is one of the most well-known personalities in the wrestling business and has established himself not only in the realm of sports, but in the entertainment world, as well.

Following a college basketball career for the University of Tennessee, Nash played professionally for German Bundesliga squad Gießen 46ers for a short time, until a knee injury ended his career. Nash has wrestled under several ring names, but is best known for his work under his real name in World Championship Wrestling (WCW) and Total Nonstop Action Wrestling (TNA). Nash also found success in the World Wrestling Federation (WWF, now WWE), where he was originally billed as Diesel. In 1994, Nash (as Diesel) won all three titles comprising the WWF Triple Crown and at that year's Slammy Awards won the MVP (now Superstar of the Year) and (with Shawn Michaels) Best Tag Team (now Tag Team of the Year) awards. Between WWE, WCW and TNA, Nash has won a total of 21 championships, including being a five-time world champion (four-time WCW World Heavyweight Champion and one-time WWF Champion) and a 12-time world tag team champion between the three promotions. Nash's 358-day WWF Championship reign is the longest of the 1990s. During his time in WCW, Nash became the first wrestler to defeat Goldberg and in the process ended his undefeated streak of 173–0 at Starrcade in 1998.

Nash was a member of The Kliq, an influential backstage group that included Shawn Michaels, Triple H, Scott Hall and Sean Waltman. He is also one of the three founding members of the New World Order (nWo), along with Hulk Hogan and Scott Hall. Nash was inducted into the WWE Hall of Fame class of 2015.

In 1991, Nash made his acting debut in Teenage Mutant Ninja Turtles II: The Secret of the Ooze as the genetically enhanced version of the villain, Shredder, called the Super Shredder. He also had a very minor role as a jackhammer worker in the 1998 movie Family Plan.

In 1999, Nash created and co-wrote a comic book titled Nash, set in a dystopian future and featuring himself as the primary character. Image Comics published an ashcan preview edition and two regular issues... 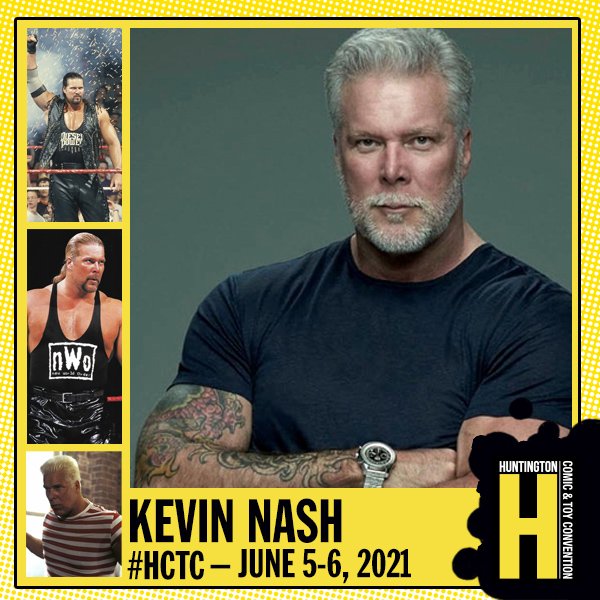