Born and raised in Florida, Greg began as performer starring in over 30 national television commercials, broadway musicals, movies and television shows. All this before the age of 15, he also self produced his first album. All the while, Greg managed to place third in the USA as a Jr. Pro. surfer. Greg then moved to Los Angeles at the age of 20 in order to pursue and grow his entertainment career. Over the past 17 years, he's garnered a massive audience, has starred in blockbuster films and TV shows, put out multiple albums, has produced his own TV shows and movies and has become one of the most recognized voice actors in the world. He currently is creating and producing his own television shows series. 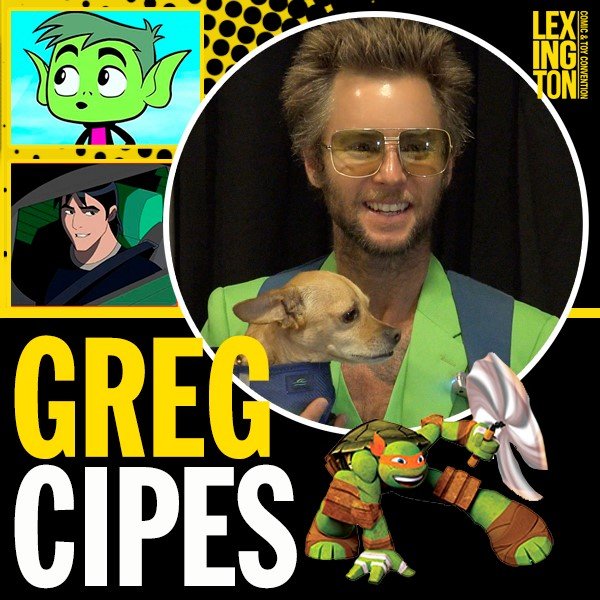