Tom has over 25 years of experience in the animation industry, most of which was for Walt Disney Feature animation where he was an animator for 11 years. He has been nominated for Annie and Rueben awards.

At Disney, Bancroft had the opportunity to animate on 10 animated feature films, 5 animated shorts, and numerous commercials. Bancroft was also a character designer and director for Big Idea Productions. His popular character design book, “Creating Characters with Personality” is used by art schools all over the world. Additionally, Bancroft has illustrated over 50 children’s books.

Tom Bancroft will be appearing Friday, Saturday, and Sunday. He will have a booth in the creator area, signing autographs, selling original art, and prints. He will be taking part in Q&A’s and Panels that are open to all attendees.

Tom Bancroft will be appearing Friday, Saturday and Sunday. He will be located at Booth # 413 in the exhibition room. 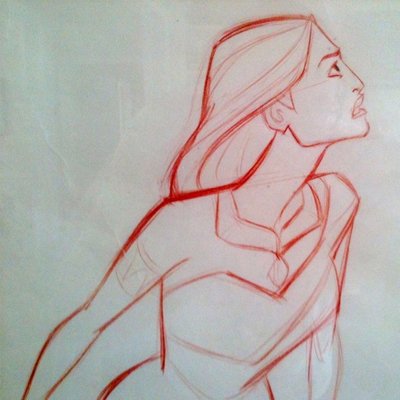