William Zabka, also known as Billy Zabka, is an American actor and Filmmaker. He is best known for his role as Johnny Lawrence in The Karate Kid and the TV series Cobra Kai. In 2004, he was nominated for an Academy Award for co-writing and producing the short film Most, which premiered at the Sundance Film Festival. Zabka appeared in the comedy movies Just One of the Guys and Back to School. He also co-starred in the CBS television series The Equalizer as the son of the title character. He also played Jack, Audrey’s jock boyfriend, in National Lampoon’s European Vacation. Zabka guest-starred as himself in several episodes of How I Met Your Mother and made a cameo in Hot Tub Time Machine. 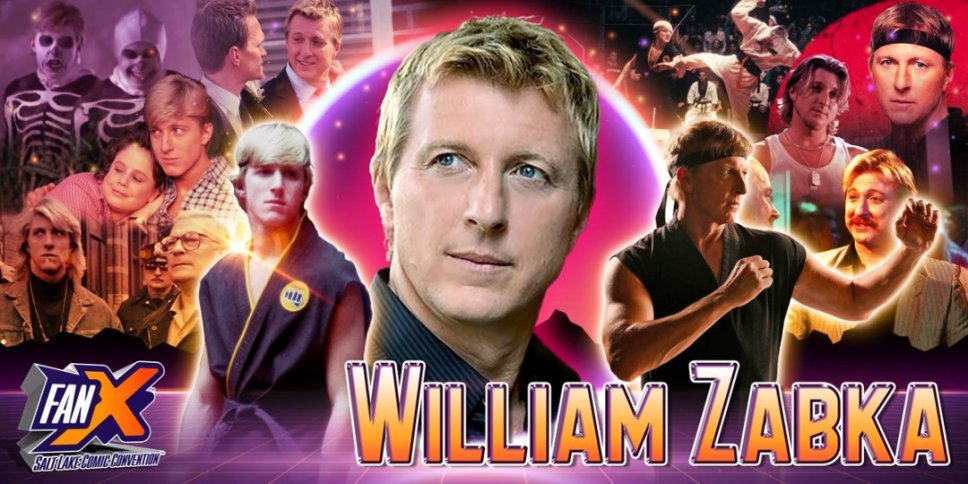