Cam Clarke began his acting career performing with his family on the musical variety show, The King Family. He continued to perform with his family on various TV specials until the 1980s when he got his first voice acting roles in the animated shows Snorks and Robotech.

To date, Clarke has voiced over one hundred titles, best known for providing the voices of Leonardo in the original Teenage Mutant Ninja Turtles animated series, Shotaro Kaneda in the 1989 original English-dub of Akira, as well as both Prince Adam and He-Man in the 2002 version of He-Man and the Masters of the Universe TV series.

Clarke is also well known to gaming fans as Liquid Snake in the popular Metal Gear Solid franchise, Ryudo in GrandiaII, Kratos Aurion in Tales of Symphonia and Will Raynard in Tales of Legendia. 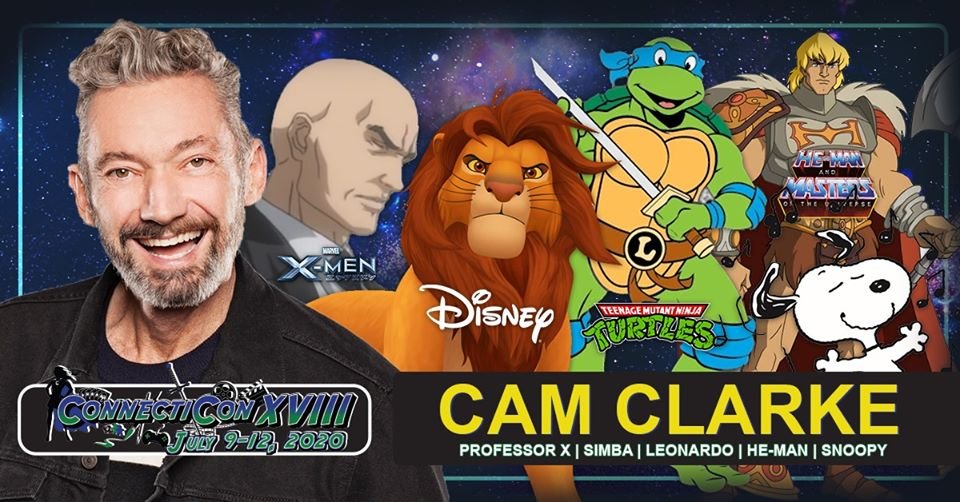