Chandler Riggs is an American actor, best known for his regular role as Carl Grimes on the AMC horror-drama television series The Walking Dead (based on the comic book series of the same name) from 2010 to 2018. For his work on the series, Riggs won three Saturn Awards from five nominations and a Young Artist Award from three nominations.
Riggs has appeared in the films Get Low (2009), Mercy (2014), Keep Watching (2017), Only (2019), and Inherit the Viper (2019). In late 2017, Riggs started releasing electronic music under his stage name, Eclipse. In early 2019, he began recurring on the ABC drama series A Million Little Things. 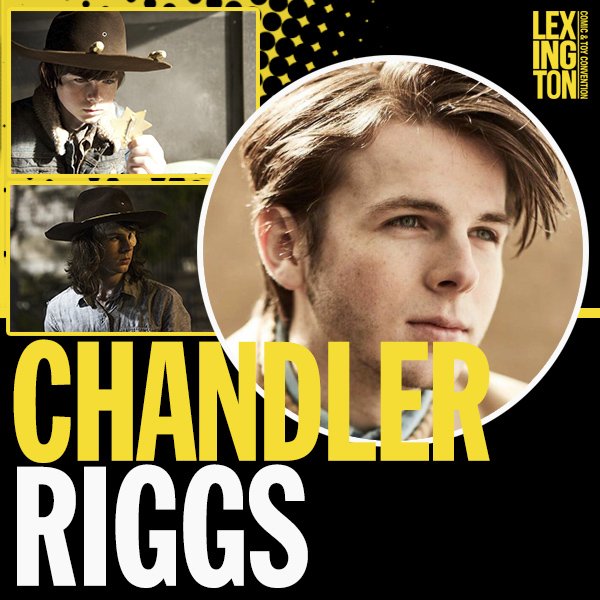