Mickie James is also a successful country singer, releasing her first album Strangers and Angels in 2010 and her second album Somebody's Gonna Pay in 2013, which debuted at #15 on the Billboard's Heatseekers charts. She has opened shows for Montgomery Gentry, Randy Houser, Gretchen Wilson, and Rascal Flatts. She also performed at the 2011 and 2013 CMA Music Festivals. In 2017, Mickie James was inducted into The Native American Music Awards Hall of Fame, and won the Song of the Year NAMMY for her single "Shooting Blanks."

When James is finished with her wrestling career, she plans to own a farm and be an equine trainer. 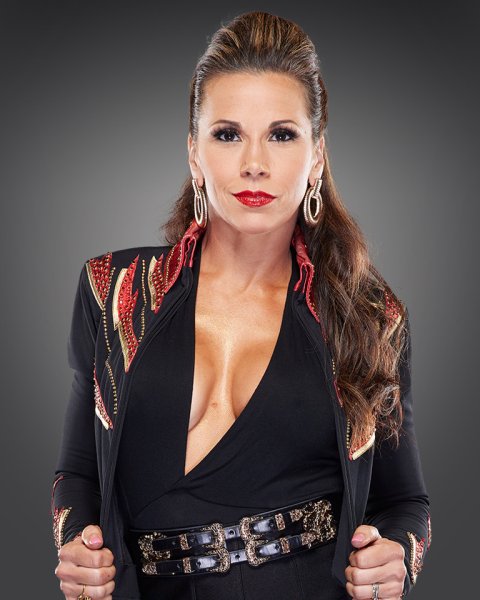