Charlie Schlatter is an American actor famous for playing the character of ‘Dr. Jesse Travis’ in the CBS hit series ‘Diagnosis: Murder’ with Dick Van Dyke. He also starred as the title character in NBC's "Ferris Bueller". He can be seen now as Paul Michaels in the critically acclaimed "For All Mankind." He starred opposite George Burns in the
1988 comedy ‘18 Again!’ and also starred as Cadet Connors in "Police Academy: Mission to Moscow". You may recognize him as Dr. Dick from a famous episode of "Shameless".

Schlatter has been a prominent figure in the animation world, voicing numerous characters in animated series as well as in video games in his three-decade long career. He currently voices Chad in the Nickelodeon series "Big Nate." He can also be heard as Sport on Apple Plus TV's "Harriet the Spy" and is in the process of recording the new TV series "Mattel's Hot Wheels."

His legion of cartoon fans recognize him for being the voice of The Flash in various cartoons such as "Justice League Action" and "Superman: The Animated Series". He is also the voice of Robin in "Lego Batman: The Movie-DC Super Hero's Unite". He is known for being a part of popular animated shows like ‘Ben 10’, ‘Transformers: Robots in Disguise’, and ‘Avengers Assemble’. Charlie was the longest running voice of "BUZZ", The Honeynut Cheerios Bee. He is the new official voice of "E.T." 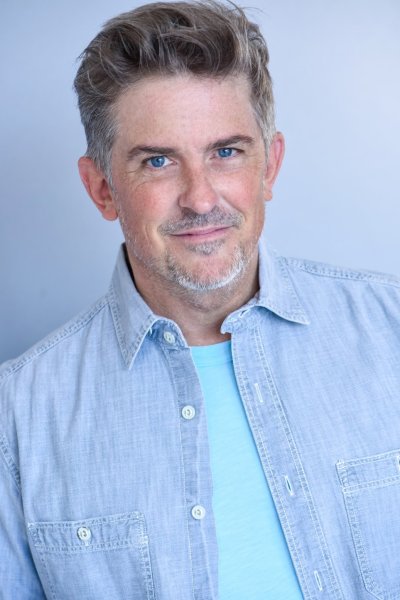