A Los Angeles native, Phil is an alumnus of Yale University and The Groundlings where he worked alongside such comedic stars as Jennifer Coolidge, Kathy Griffin and Will Ferrell. Phil is best known as one of the original cast members of “Mad TV” and as “Marvin” in PULP FICTION.

In addition to numerous appearances in films like STEP BROTHERS, FREE ENTERPRISE and REAL STEEL, and TV shows such as “NYPD Blue,” “Curb Your Enthusiasm,” “Raising Hope” and “Castle;” Phil has been profiled for his extensive voice-over work, which includes regular roles on the animated series “Samurai Jack,” “Static Shock,” and “Justice League,” recurring roles on “King of The Hill” “Young Justice” and “STAR WARS: The Clone Wars” as well as parts in video games like DARKSIDERS, DEAD ISLAND:RIPTIDE and INFAMOUS 2.

His stage work includes productions with The Actor’s Gang, South Coast Repertory and Sacred Fools Theatre, and the Award-winning production of “We Are Proud To Present…” at The Matrix Theatre. Phil also portrayed “Cowboy Curtis” in “The Pee-wee Herman Show” both on Broadway and in the Emmy-nominated HBO special.

Currently, Phil is starring in new episodes of Netflix’s “Turbo” based on the DreamWorks feature, and the comedy podcast “Blackout Television” (www.blackouttelevision.com), as well as appearing in “Family Guy,” “Teenage Mutant Ninja Turtles,” and starring in and producing the comedy web series “Inside The Legend.” 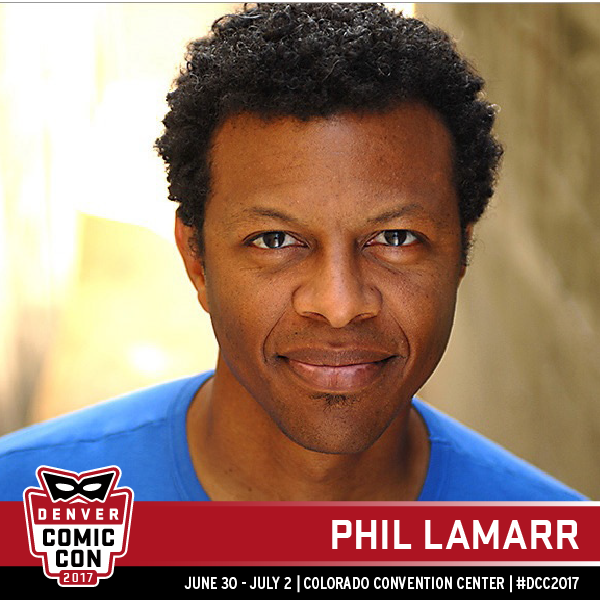