His most recent projects have been Tales of Honor for Top Cow, God is Dead for Avatar Press and a children’s book called The Mysterious Monkey of the Monarch Apartments which he wrote the day after the Phoenix Comicon 2015. 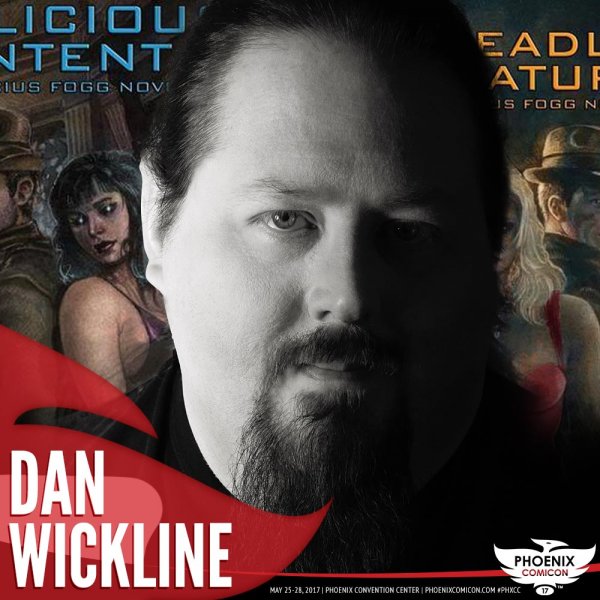