Grunberg is an actor, writer, producer and entrepeneur, perhaps best known for his acting roles as Matt Parkman in Heroes and Heroes Reborn, Snap Wexley in Star Wars: The Force Awakens, and Commander Finnegan in Star Trek Beyond. His many other roles include Pilot Seth Norris on Lost, Agent Weiss on Alias and Sean Blumberg on Felicity. Grunberg is currently co-hosting Geeking Out alongside Kevin Smith on AMC and is appearing on The Flash on The CW as Detective Tom Patterson. 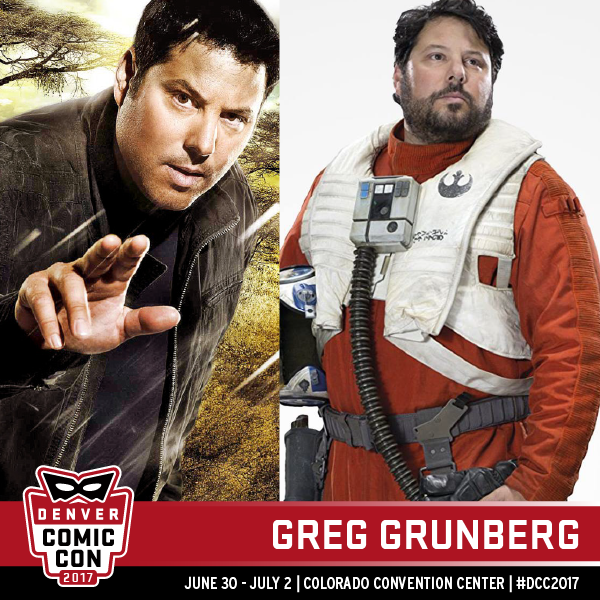