David Stanworth, also known under the name "SnafuDave", is the site maintainer of Snafu Comics and Shark Robot. David is the creator of three comics; Snafu Comics, TIN the Incompetent Ninja and MyPanda.

David started Snafu Comics in 2001. He started reading webcomics which he found funny and wanted to be the third to make one. He bought a computer from a mattress factory that was going out of business. A friend of his did HTML on the website and eventually Snafu Comics.com was created.

Shark Robot is a merchandise site where he sells T-shirts, wallpapers, badges and other things. https://sharkrobot.com/ 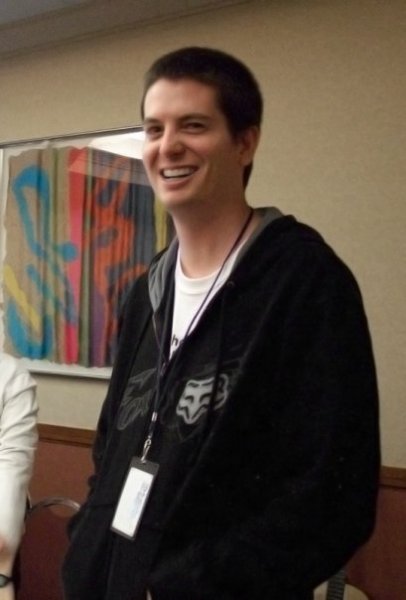