Stan Lee is an American comic-book writer, editor, and publisher, who was formerly executive vice president and publisher of Marvel Comics. Lee co-created Spider-Man, the Hulk, Doctor Strange, the Fantastic Four, Iron Man, Daredevil, Thor, the X-Men, and many other fictional characters, introducing a thoroughly shared universe into superhero comic books. In addition, he challenged the comics’ industry’s censorship organization, the Comics Code Authority, indirectly leading to it updating its policies. Lee subsequently led the expansion of Marvel Comics from a small division of a publishing house to a large multimedia corporation.

He has had cameo appearances in many Marvel film and television projects. A few of these appearances are self-aware and sometimes reference Lee’s involvement in the creation of certain characters.

On 16 July 2017, Lee was named a Disney Legend, a hall of fame program that recognizes individuals who have made an extraordinary and integral contribution to The Walt Disney Company. 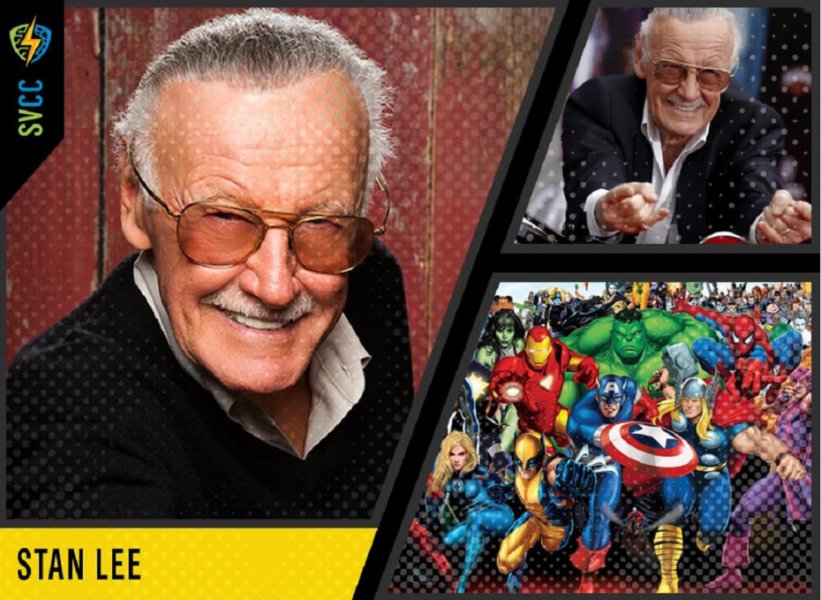