Jason also has his own reality series called My Morphing Life, which airs on the “Bat in the Sun” YouTube channel, and is a highly accomplished martial artist. He is an 8th degree black belt in American Karate and is the owner of Rising Sun Karate and MMA with one location in California and three in Texas. 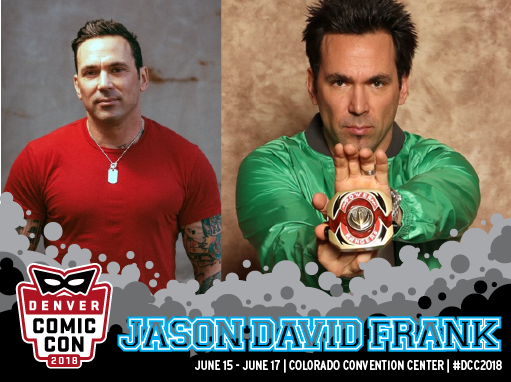