Ron Perlman is a classically-trained, iconic actor who has appeared in countless stage plays, TV and feature films. His wide-ranging roles include early work in Quest for Fire and the popular television show Beauty and the Beast, opposite Linda Hamilton. He has done indie films such as Guillermo del Toro’s debut movie Cronos and Jean-Pierre Jeunet’s The City of Lost Children. His most iconic roles include del Toro’s Hellboy series, Blade II, and of course, Clarence Morrow in the hit series Sons of Anarchy. 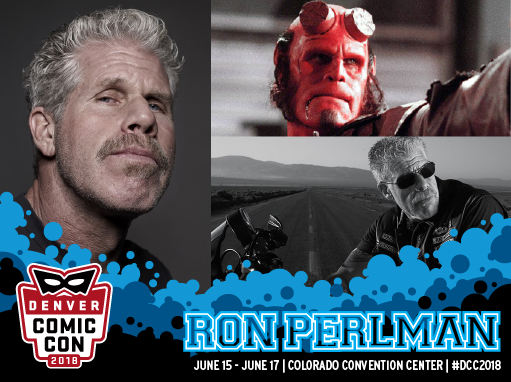