Bonnie Wright is a British actor, director, and model best known for her role as Ginny Weasley in the Harry Potter film series.

Wright’s interest in directing springs from her experiences as an actor. From 2001 to 2011, she played Ginny Weasley in all eight films in the Harry Potter series and had the good fortune to work with Christopher Columbus, Alfonso Cuarón, Mike Newell and David Yates. Subsequent acting roles include The Sea (2013) with Charlotte Rampling, After the Dark (2015) with James D’Arcy and most recently,The Highway is for Gamblers (2015), directed by Alexandra McGuinness.

Her directorial debut, Separate We Come, Separate We Go (2012) which Wright conceived and wrote, featured David Thewlis and premiered at the Cannes Film Festival; Empire described it as “an impressive first work from someone who clearly has ambition to burn.”

Two music videos followed; Dreaming with Sophie Lowe which premiered on Nowness, and Sea Ess with George Schuster. A subsequent documentary short, Fade to Gold, created a narrative around the craftsmanship of her parents, jewellers Wright & Teague. Her latest film, Know Thyself, develops Wright’s fascination with landscape and feeling, once more in a script she wrote herself.

Wright is currently in post production for her short film Medusa’s Ankles an adaptation of Booker prize winning author A S Byatt’s short story of the same titled from her series The Matisse Stories. The film stars Kerry Fox, Jason Isaacs and Chanel Cresswell.

In addition, Wright is currently developing a body of work titled SEXTANT that will be made up of twelve short films. Each film is shot under a full moon exploring themes relevant to the current cosmic order. The first of the series staring Erin Moriarty premiered on Nowness in August.

"My love of storytelling and character took hold of me as a young actor, listening to the words and ideas of renowned directors. I was fascinated with just how I could use my voice, my reactions and expressions to bring their vision to life. Intrigued too by the artistry of everything that is created before an actor steps on set. I constantly asked the crew “What does that button do?” or “Why did you paint the sky green?”; I’m now so thankful I did - it was the beginning of my education and my passion.

Now as a director, I want to make films which make the most fleeting moments and intimately felt emotions universal rather than lonely; the points in life where you think “maybe I’m the only one thinking this?”I want to the reveal emotions and beliefs which lie obscured by the barriers we put up, from fear of being judged or abandoned. Exploring themes which resonate with me; landscape, love and loss, redemption and the process of realisation, perfect or partial." 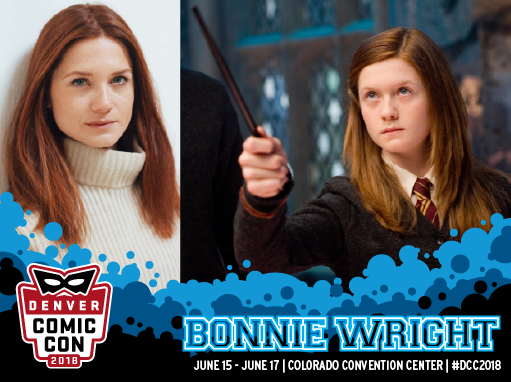