AMY JO JOHNSON is a multi-faceted artist with over twenty years experience in the entertainment industry. Working successfully as an actress for more than two decades, Johnson is most known for her roles as Kimberly Hart in the iconic series Mighty Morphin Power Rangers, Julie Emrick on the critically-acclaimed series Felicity, and Jules Callaghan on the award-winning Canadian series Flashpoint.

​In 2012 Amy Jo stepped behind the camera to begin her career as a filmmaker. Her first three short films and feature screenplay have won numerous awards across North America. Johnson recently launched the festival tour of her debut feature film “The Space Between” with a world premier at The Shanghai International Film Festival. The quirky heartfelt comedy was shepherded through Norman Jewison’s Canadian Film Centre with producer in resident Jessica Adams. The film was named project of the year by Indiewire.com in 2015 and part of the Tribeca All Access Lab. “The Space Between” will be released in 2017. Amy Jo is also deep in development of her second feature film My Heart Is In My Head set to shoot in Montreal winter 2018.

Amy Jo is also a musician with three albums under her belt. Her latest project, Never Broken, is a compilation of original tunes about the struggles we face in life, and what it takes to persevere through them. Never Broken, as well as Amy Jo’s other albums, The Trans-American Treatment and Imperfect, have been featured on various TV shows and are available on iTunes. They can also be heard on streaming radio stations such as Pandora and Spotify.

​Born and raised in the USA in 2008 Amy Jo moved her life to Toronto, Canada after landing the award-winning series Flashpoint.The love she has for her new home has inspired her to become a Canadian Citizen. Amy Jo creates from the heart and is driven to hopefully inspire and help influence people in a positive way. This, to her, is what art and life are all about. 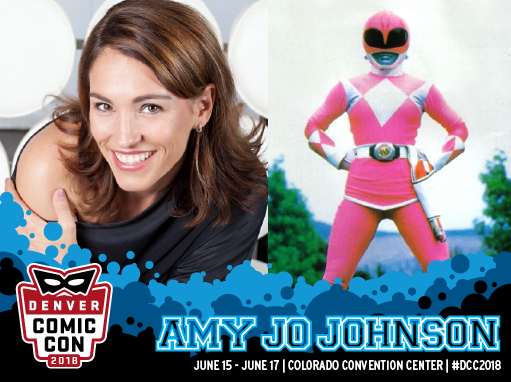