Martha Higareda is the female lead of the Skydance / Netflix series, ALTERED CARBON to be released in early 2018. Produced by Laeta Kalogridis and Steve Blackman, ALTERED CARBON takes place in the 25th century where the mind has been completely digitized. Higareda will play the role of ‘Lt. Ortega’ opposite of Joel Kinnaman and Renée Elise Goldsberry. Previously, HIgareda produced and starred in the Pantelion film, NO MANCHES FRIDA, which achieved the third-best opening ever for a Mexican movie in Mexico. Simultaneously, Higareda was also writing, producing, and starring in the family comedy, 3 IDIOTAS and was also the lead in the comedy/horror film, DEADTECTIVES produced by Dark Factory Entertainment. Martha Higareda is the definition of a multi-hyphenate talent who possesses the versatility to play either a newlywed bride or a deadly assassin while also retaining the ability to connect with audiences internationally. Higareda is currently in negotiations to write, star, and produce the Sony International film, THE ANNULLMENT. 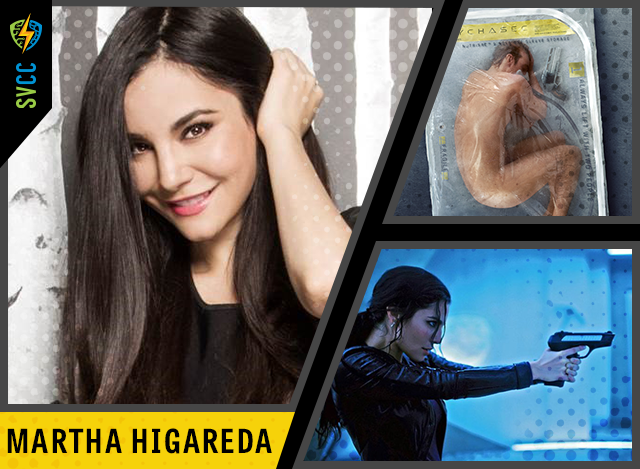