Alex Kingston is an English actress. best known for her roles as River Song in the BBC science fiction series Doctor Who, Dr. Elizabeth Corday on the NBC medical drama ER and Professor Dinah Lance, the mother of Laurel and Sara Lance in Arrow.

In September 1997, Kingston gained North American television fame after being cast on the long-running medical drama ER. Her first appearance was in the premiere of the fourth season which was the award-winning live episode “Ambush” where she portrayed British surgeon, Elizabeth Corday. Kingston played this role for just over seven seasons until leaving in October 2004.

In 2008, Kingston guest-starred in the fourth series of the science fiction television show Doctor Who in the two-part story “Silence in the Library”/”Forest of the Dead” as River Song. She reprised the role in several episodes of the 2010, 2011, 2012, 2013 and 2015 series. Kingston returned as the character in the 2015 Christmas special, “The Husbands of River Song”. It was her first appearance alongside Peter Capaldi’s Twelfth Doctor, who took over the role from Matt Smith in 2013. 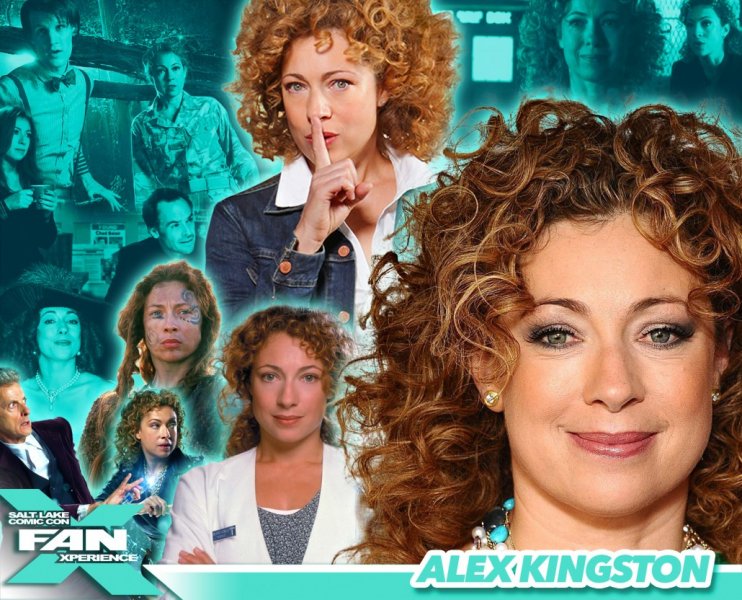