Born into Hollywood as the proud grandson of Jackie Coogan, Keith picked up the acting bug while watching "Sesame Street" when he was five years old. After securing a talent agent, he featured in over 100 national television commercials, then over the course of four decades he performed as a regular in 3 series including The Waltons, 3 after-school specials, 4 pilots, 4 MOWs, numerous guest appearances on your favorite TV shows from the 70s and 80s, sang and danced live on The Oscars, performed stand-up comedy, voiced "Tod" the young fox in the last classic Disney animated film ever produced, "The Fox and the Hound", and starred in dozens of feature films, including "Adventures in Babysitting", "Hiding Out", "Book of Love", "Cheetah", "Cousins", "Don't Tell Mom the Babysitter's Dead", and "Toy Soldiers". Recent credits include the feature films, "Beautiful Garden", "Dawn Patrol", "Cats Dancing on Jupiter", and "Limelight". October 26th, 2013, on what would have been Jackie Coogan's 99th birthday, Keith married Kristen "Pinky" Coogan on the beach in Malibu, California. They are now living their "Happily Ever After”. 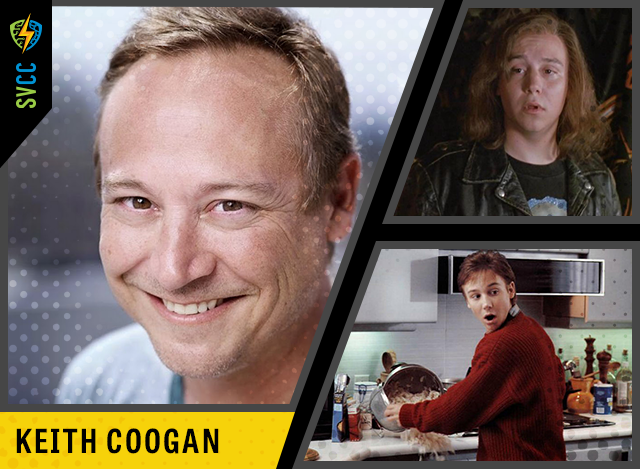