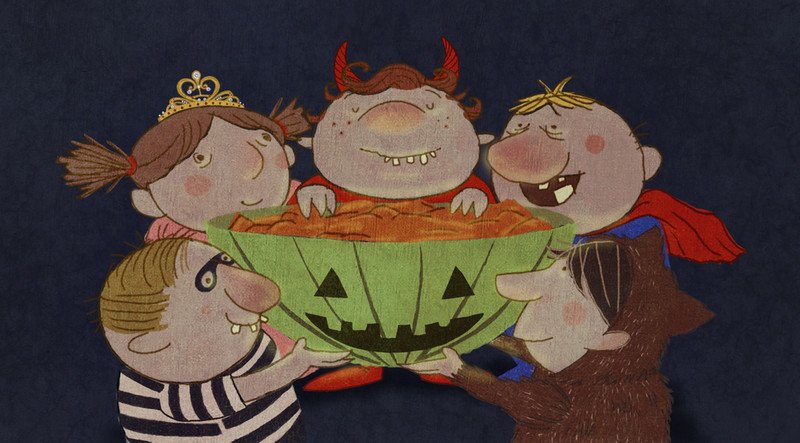 Films in this block: "Halloween is Cancelled" (Directed By Maxence Rapp) – What the worst that could happen when a Halloween party gets cancelled? "Long Drive Home" (Directed By Michael Berwick) – Cantankerous and sleep deprived, Insurance Executive David embarks on a journey home during the one night in the year he hates the most, Halloween. "The Green Ruby Pumpkin" (Directed By Miguel Ortega )– What do monsters dress up like on halloween? The Green Ruby Pumpkin is a magical and fun short film that captures the enchantment of Halloween. It was a passion project that was created by two Senior visual effects artists. Miguel Ortega and Tran Ma.