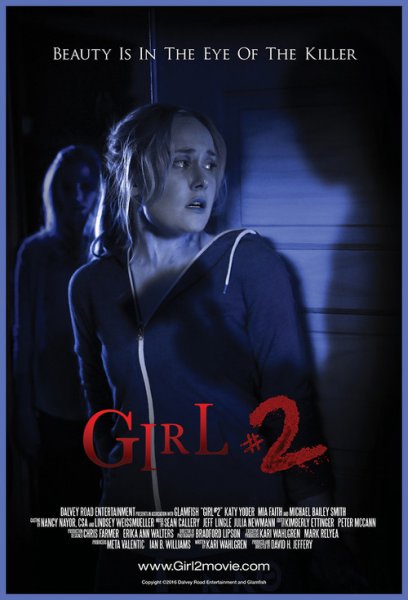 Films in this Block: "A Tool for Cutting" (Directed by Nick Dragon) – A 59 second horror film. A woman pursued through the woods by a mysterious figure. But what’s the deal with the samurai sword? "Girl #2" (Directed by David Jeffery) – When a deranged killer sets his sights on an unsuspecting sorority, he realizes he’s not the craziest one in the house. "Murder Burger" (Directed by Cliff Allen) - Murder Burger takes place on the 30th anniversary of the "first" mass killing spree in American history, a little-known event where a maniac showed up at Merle’s Diner and slashed dozens of patrons to bits. The killer escaped, but 30 years later, he resurfaces and a misfit teen and her nerdy co-worker learn that there's more to murder than meets the eye.