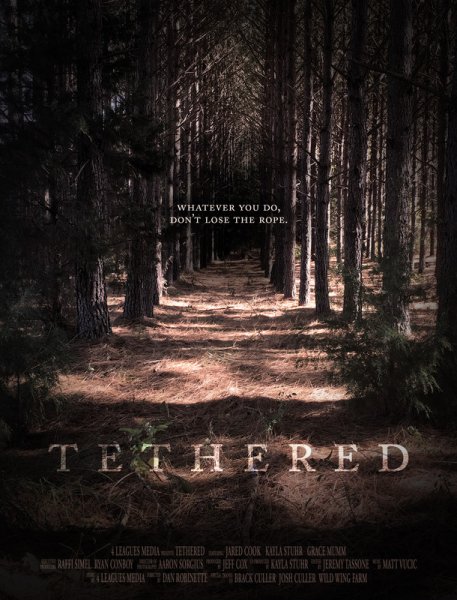 Films in this Block: "Atlas World" (Directed by Morgana McKenzie) – “A malignant spirit forces a girl into a perilous journey through a watery underworld.” — An authorized music video for “Atlas World” (Solomun Day Remix) by Liu Bei. "Drawn to Fear" (Directed by Daniel Robinette) – A single woman named Hope has procured a rare book under strange circumstances. Little does she know that the book has a life of it’s own – drawing out the fears of those who possess it. Hope struggles to figure out the meaning of the book before it’s too late. "Tethered" (Directed by Daniel Robinette) – Abandoned by his mother, Solomon is left to live in isolation while abiding by three rules. Having grown accustomed to his routine, he begins to realize the rules may be a hindrance to a life-changing discovery.