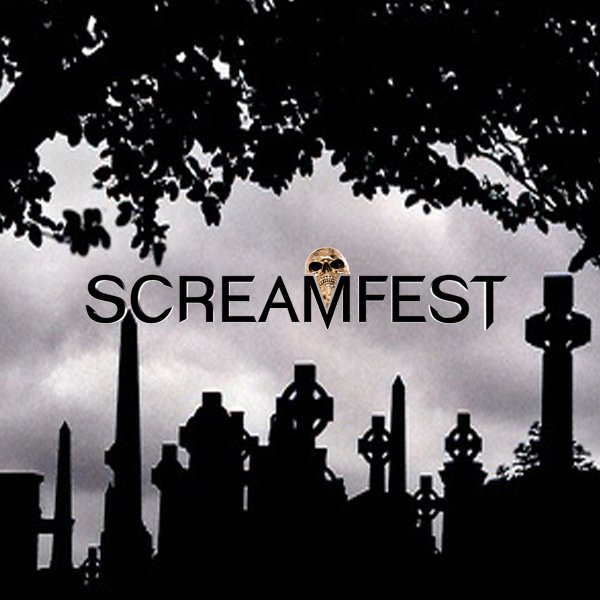 Films in this Block: "A Father’s Day" (Directed by Matt Johns) – Today is special. Apocalypse or not. Unexpectedly reunited with his daughter amongst the ruins of the world as they knew it, a father is determined to make this day special, even if they are already dead. "Agatha" (Directed by Timothy Vandenberg) – A little orphan girl is paid handsomely by an old woman to bring meals to someone living in her attic until the girl crosses the one boundary set for her, and discovers a deadly truth. "Charlie" (Directed by Clementina Lugo) – Charlie is a story about a London family that prepares for a possible new family member. Ben, Simone and Charlie welcome five-year-old orphan Clair for the weekend. Although Clair is only visiting, she will quickly notice that something is off with these three and that Ben and Simone might not be the perfect new parents she hoped for. "Death Metal" (Directed by Chris McInroy) – A metalhead gets passed down a satanic guitar that riffs to shreds. "Feeding Time" (Directed by Matt Mercer) – When a young woman fills in for her friend on a babysitting job, she begins to suspect things are not as they seem. She’s right. "Home Education" (Directed by Andrea Niada) – An inquisitive girl is convinced by her controlling mother that her dead dad will resurrect if they show how much they miss him. That is, until he begins to rot… "Last Resort" (Directed by David Schneiderman) – A young couple goes on vacation to a horror-themed resort, but they find themselves in over their heads when the owner turns out to be quite the killer host "Never Tear Us Apart" (Directed by Sid Zanforlin) – When two friends approach a small cabin in the woods, the sweet-natured old folks they’re looking for turn out to be crazed back woods cannibal killers. "Overtime" (Directed by Craig D. Foster) – It’s getting late on a Friday night and Ralph is keen to get out of the office, but the boss won’t let him. No big deal, right?