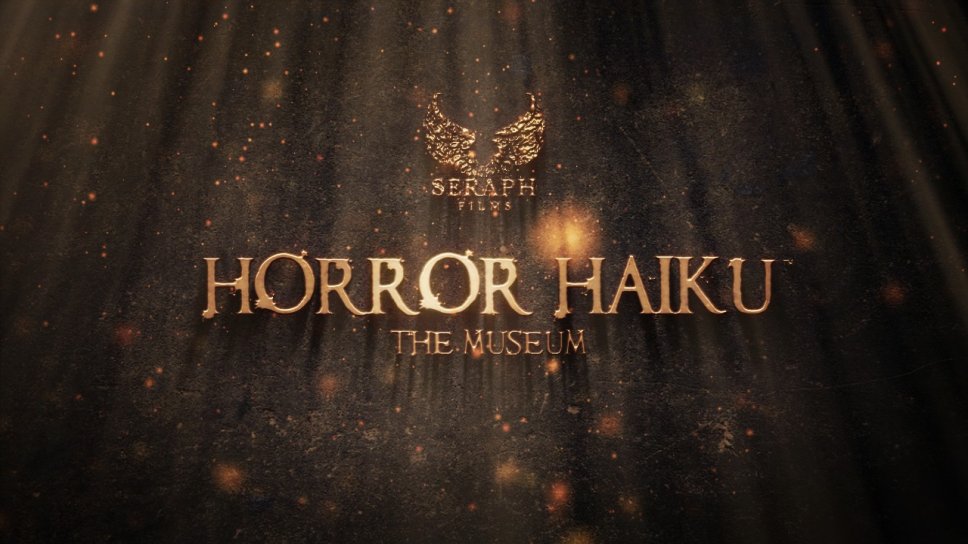 Seraph Films’ Horror Haiku series is back with an all new season, Horror Haiku: The Museum! Building on the series’ tradition of transforming viewer-submitted haikus into horror vignettes, the latest season invites viewers to submit original, terrifying poems all while exploring the mystery of a dangerous, paranormal museum. With a new host, new poems, and a chilling new mystery, Horror Haiku: The Museum will turn your nightmares into a reality. Be sure to subscribe to the Seraph Films YouTube channel (youtube.com/theseraphfilms.com) to get the latest episodes as soon as they air.