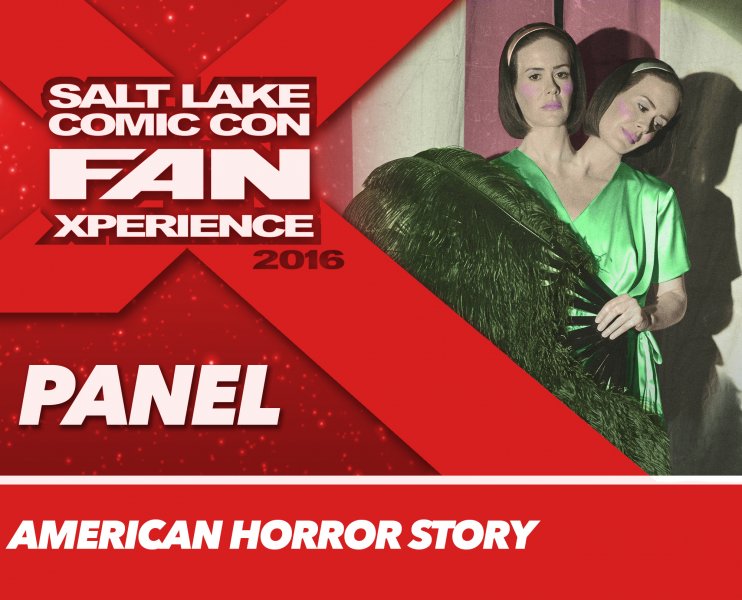 The 5th season of FX's American Horror Story just concluded. Was it the scariest of the bunch? We'll be discussing AHS Season 1: Murder House; Season 2: Asylum; Season 3: Coven; Season 4: Freak Show; and Season 5: Hotel. Which were the scariest? Which were the lamest? What characters, settings, and grisly deaths were over the top in a good way? In a bad way? Audience opinions will be sought!