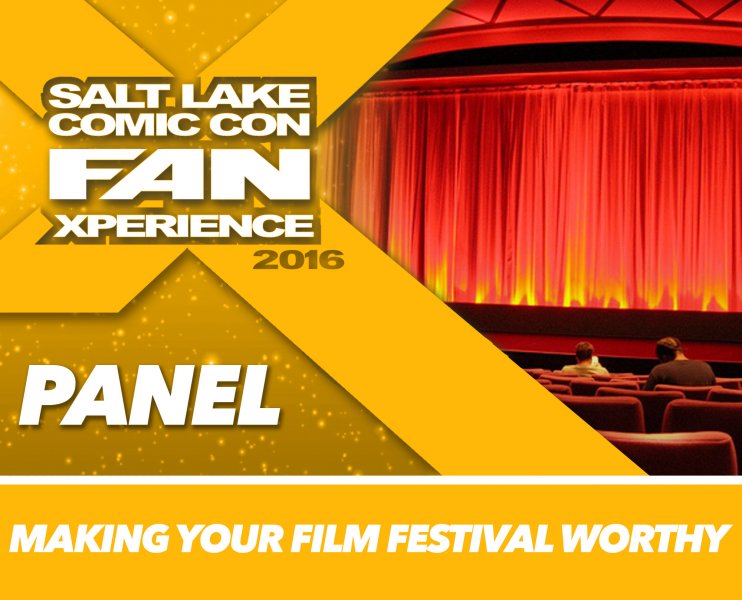 Are you interested in making a film that isn't just for your friends and family? Want to go to big leagues and become a professional filmmaker? Well, in order to do so, you need to make a film that will play outside of your parent's basement. Jonathan Martin, Festival Director of FilmQuest and Director of the most awarded horror short film of all-time "An Evening with My Comatose Mother," takes the audience through what it takes to make a film that is film festival worthy. He'll discuss what it is a festival looks for in the films that are submitted and that they ultimately take, what separates a successful film from a mediocre film, and how filmmakers can avoid the mistakes that hinder them on their way to chasing their dreams.