Live from Downtown Tampa it’s METRO Night Live! The show that has everything, action, suspense, drama, and comedy. Mostly comedy, actually it’s just comedy. I’m sorry I lied, real-talk though. METRO Night Live is a show where we take your favorite comedy sketches and add in some of your favorite anime and video game character. Featuring sketches from SNL, Monty Python, and much more. So come out and share a few laughs with us.If you’re a fan of sketch comedy like Saturday Night Live or even Robot Chicken, then this show is for you! Prepare to see your favorite characters like even WE’VE never given them to you – we’re rehashing old gags, throwing in some new ones, a pinch of fan-service and a bit of self-deprecating humor, and hopefully, you’ll like the newest show to METROCON, the comedy-filled, laughter infused, METRO Night Live!

The Special Events room is a more intimate and smaller-scale version of our main events room, hosting events like the METRO Star Party, Rhythm City Chronicles, and other entertainment that lets the performers get up close and personal with the audience! The room has a full theatrical lighting and sound set-up, and boasts a 12' video screen for additional mixed media performance content. 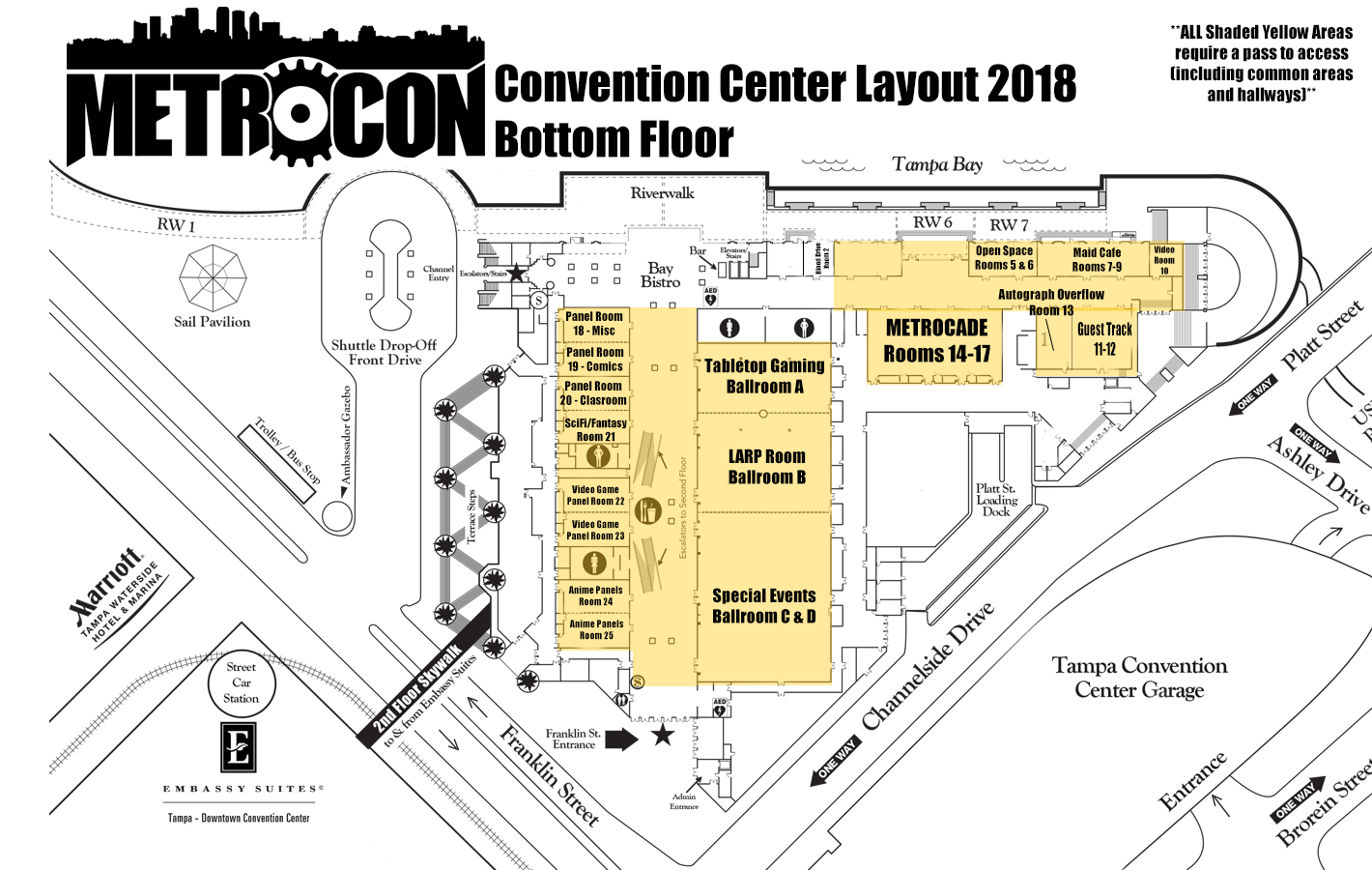