An Hour With Adam Savage 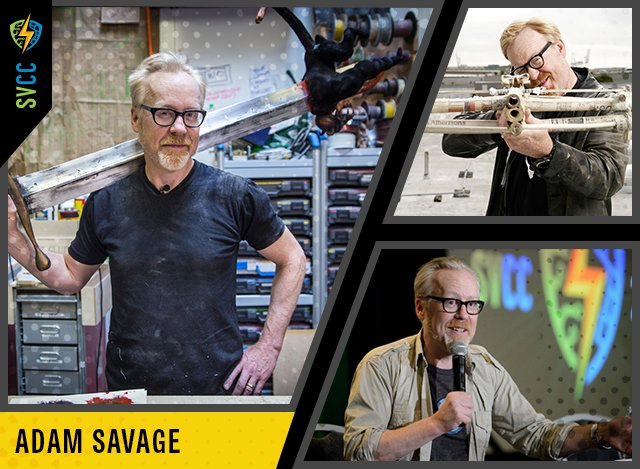 Since MythBusters stopped filming in November 2015, Adam Savage has been busy. He's visited some amazing sets (Ghost in the Shell, Alien Covenant, The Expanse, Blade Runner), built some amazing costumes (Totoro, Revenant Bear, Comic Book Hellboy) and traveled the country both for his Brain Candy stage show with Vsauce's Michael Stevens and for his Maker Tour. But this panel is about you. For his second SVCC appearance, Adam will answer your questions on everything from his past (which includes not only MythBusters but Star Wars) to his present (which includes Nation of Makers and LOTS of interesting cosplay) to his future. 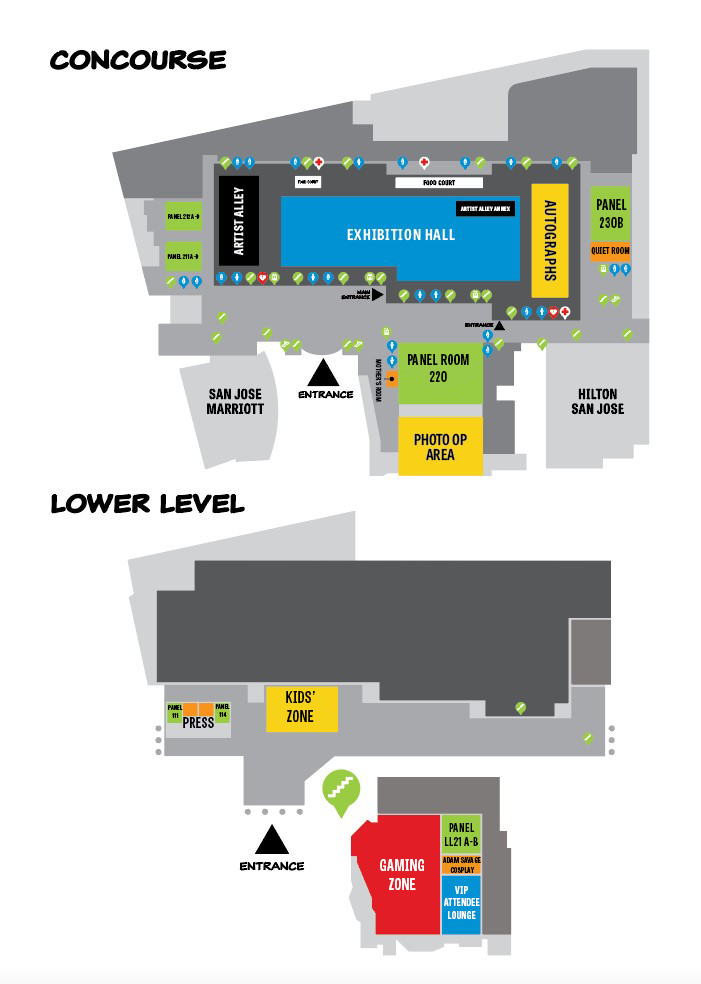