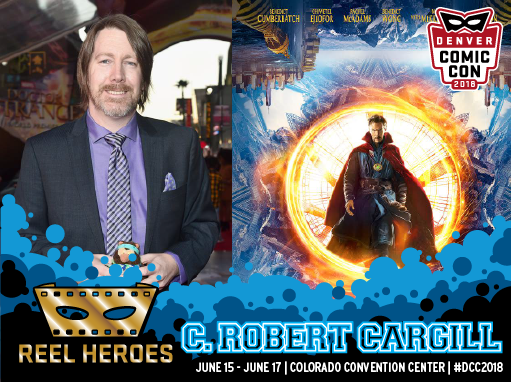 Junkfood Cinema, the b-movie podcast so good it just has to be fattening, is hosted by film critic Brian Salisbury and Marvel screenwriter C. Robert Cargill (Doctor Strange). Making its Denver Comic Con debut, Junkfood Cinema presents a live recording of their discussion on one of the greatest kids-vs.-supernatural-threat movies of all time! The Monster Squad, much like this summer’s The Predator, is a collaboration between Fred Dekker and Shane Black and pits a team of misfits against all the Universal Monsters to solve an age old question about werewolf genitalia. Joining Brian and Cargill on the panel will be Monster Squad stars Andre Gower and Ryan Lambert. Get ready to bop until you drop during a live show that promises to be anything but bogus.