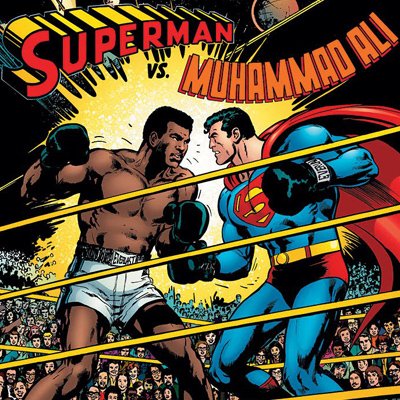 A spotlight Q&A with Neal Adams! Neal Adams is a legendary comic book and commercial artist known for helping to create some of the definitive modern imagery of Superman, Batman, and Green Arrow; the co-founder of the graphic design studio Continuity Associates; and as a creators-rights advocate. Neal is best known to comic book fans for his work on Batman, The X-Men, The Avengers, Green Lantern, Green Arrow, Superman, The Spectre, and Deadman, as well as his own comic company Continuity Comics, which published Megalith, Bucky O’Hare, Skeleton Warriors, CyberRad, and Ms. Mystic. Neal was inducted into the Eisner Award’s Will Eisner Comic Book Hall of Fame in 1998, and the Harvey Awards’ Jack Kirby Hall of Fame in 1999.