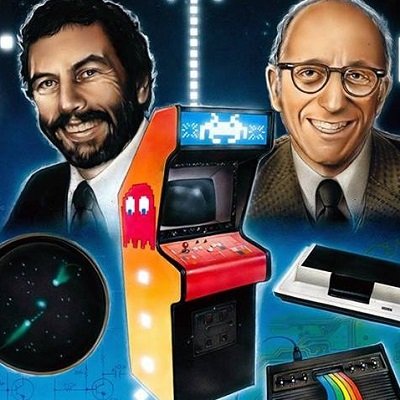 A Super Geek Film Festival screening. Filmmakers in Attendance! World 1-1 is the first in a documentary series on the history of video games. This chapter is about Atari and how they created a new industry. It focuses on the business deals, the personalities of the pioneers, and the creations of the engineers. This documentary will be a combination of interviews, archival footage, and reflection that retells the story to a new generation that may not know the roots of their favorite hobby. World 1-1 will follow the early games before the arcade machine even existed. It will tell the story of how Atari created the games industry years before it should have happened and follow the lucky deals and unfortunate mistakes that almost destroyed the entire industry just as quickly as it was born. Atari was the fastest growing company in the United States at the time. It kickstarted Steve Jobs' career, as well as others. The world's first successful arcade machine was built there, along with the first popular home console. Atari and its engineers formed the games industry we know today. It's time to tell this story, from the words of the creators themselves.