EVER AFTER: FILM SCREENING 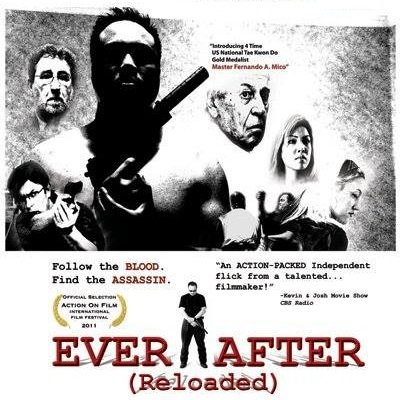 A young, straight laced police detective, Jack Carrouseau, inadvertently crosses paths with a mysterious assassin named Miko. Despite requests from federal agents and his peers to end the pursuit, he continues to investigate the hit man, and uncovers a trail of blood and death stretching from the beaches of Southern California to the inner boroughs of Washington DC. Including a brief encounter with a prostitute, the events that follow forever change him and everyone involved.