THE SIGNIFICANCE SERIES: PREVIEW AND Q&A 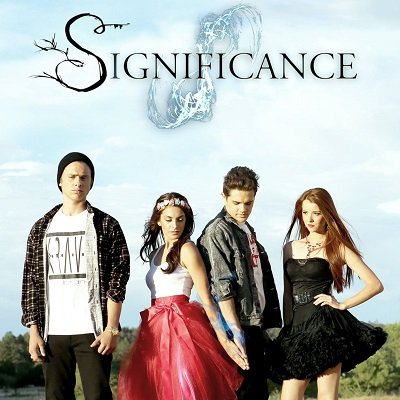 Author and Creator Shelly Crane and the Filmakers behind the pilot for The Significance Series are joined by actors Michael Welch, Justin James Hughes, Garrett Backstrom, Hollie Shay, and Mary Cameron Rogers, for a preview of the new project, followed by a Q&A discussion. After Maggie Masters saves Caleb Jacobson from a near death experience, strange things began happening to her. A world beyond human knowledge emerges, once you meet your Significant. Part of the Super Geek Film Festival.