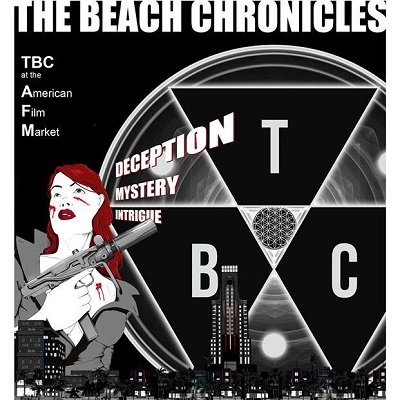 A Super Geek Film Festival screening. Filmmakers in Attendance! Cast member Rey Hernandez, and more, in Attendance!The Beach Chronicles is a pulp, noir, sci-fi saga from the mind of Kevin Sharpley. Dirk Jenson, a private detective that lives and works in Miami 'South Beach', Florida is unknowingly drawn into the greatest battle of all time, the battle for all existence. A single artifact holds the key and he's running out of time after him and his friends are almost killed one by one in the same night. A mysterious woman appears shortly after and offers him salvation, but opens the door to more mystery, death and destruction.