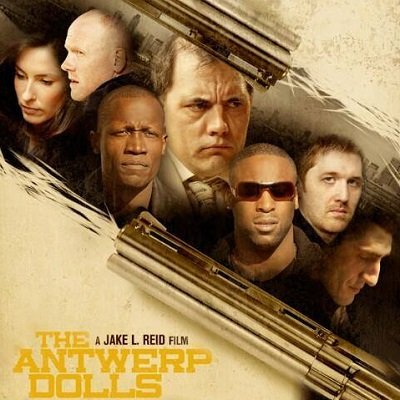 A Super Geek Film Festival screening. Ruthless businessman Tommy Callaghan orders two of his most trusted couriers to collect a locked case - the contents of which he hopes will forge a powerful alliance with a mysterious new mafia force from Belgium. The consignment however is intercepted by Callaghan's disgruntled former protégées, seeking revenge on their corrupt ex boss. When Callaghan's men change their game plan in response, a destructive vortex of violence and double dealing ensues, leaving Callaghan in a deadly race against time - forced to use any means necessary to save his crumbling empire.