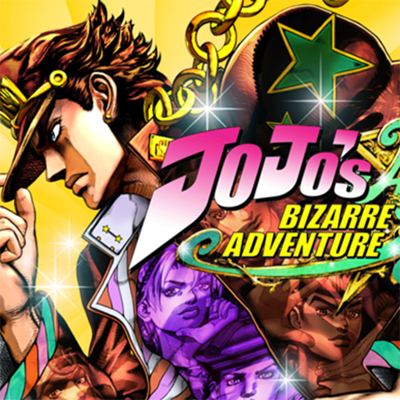 One of Japan's longest running and most popular series, Jojo's Bizarre Adventure, is a media powerhouse. Encompassing manga, anime, and video games. This franchise is gaining a lot of popularity in the US with its current run on Crunchyroll and a massive licensing deal with Viz media. Hirohiko Araki's modern masterpiece is the foundation for several Shonen series such as Yu-Gi-Oh, Naruto, and One Piece. It has even inspired and influenced creators in other mediums such as video games like Street Fighter, King of Fighters, and the Persona series. This panel will bring together veteran Jojo fans and newcomers alike to discuss the series' history, unique artistic style, cultural significance, impact on art and fashion, and finally why the series has had a tough time penetrating the western market. Also to round things off we will include a special "Pose Off" where volunteers from the audience will attempt to recreate some of Jojo's trademark and iconic battle poses!