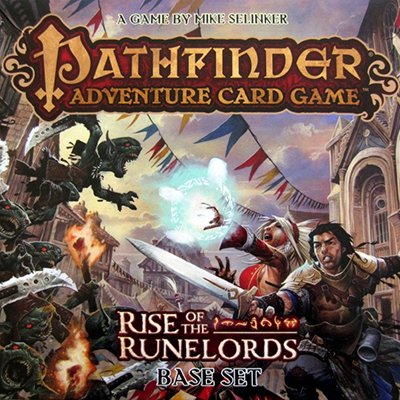 The River Kingdoms is a tumultuous land of bloodthirsty bandits, treasure-laden ruins, and self-proclaimed kings, and for years it has been the subject of study for Ulisha, a curious and capable half-orc explorer. Shortly after performing a heist that enraged the local nobility, she came across a collapsing stone circle and discovered Silverhex, an enchanted sickle used by druids millennia before. She did not have long to admire her find, though, for the nobles had posted a bounty to end her meddling for good. Unable to deal with her pursuers on her own, she has contacted you. If you can raise enough money, she's willing to sell Silverhex to you at a steep discount and then pay off her bounty. The Silverhex Chronicles is a series of six Quests, short adventures that take you to a graveyard in Gralton, a mist-choked forest in Ustalav, a brainwashed village in Razmiran, an ancient crash site in Numeria, and finally to a city of assassins in Daggermark. All players must use one of the 1st-level Pathfinder Society pregenerated characters, available from paizo.com/pathfinderSociety/gmResources. Written by Josh Foster, Scott Sharplin, and Walter Sheppard