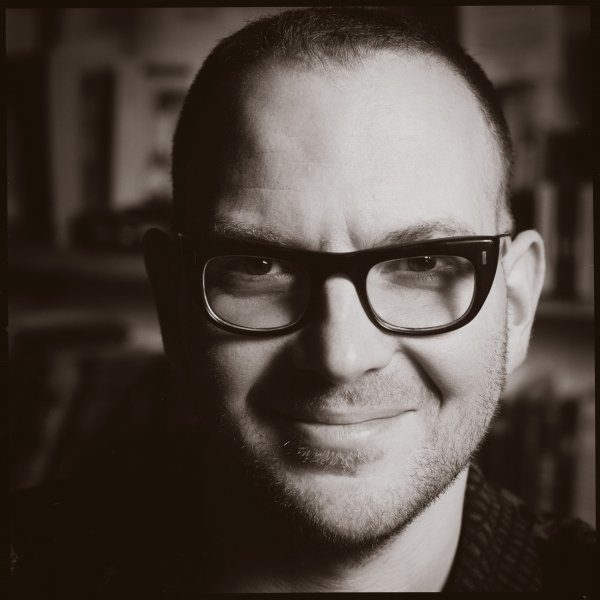 Cory Doctorow is a science fiction author, blogger and journalist. He has won the Locus Award three times, been nominated for the Hugo and the Nebula, won the Campbell Award, won the Prometheus Award three times and was named one of the Web's 25 influencers by Forbes magazine and a Young Global Leader by the World Economic Forum. Through his fiction and journalism – including as a co-editor of Boing Boing – he has sparked and steered debates on digital rights, surveillance, automation, inequality and biotechnology. In "Walkaway," all labor is automated and human beings are either super-rich or surplus. Join us for a lively discussion followed by a Q&A.