Afrofuturism and the Intersectionality of Civil Rights, the Space Race, Hip Hop, and Black Femininity 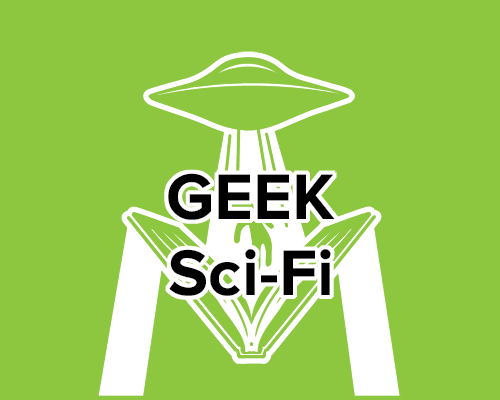 African American women have been early adopters of national and international initiatives, such as abolitionism, civil rights, women’s rights, space travel, and hip hop—from Maria W. Stewart’s anti-slavery and women’s rights speeches in the 1830s, to Mary Talbert’s launch of the Niagara Movement in 1905 as a precursor to the NAACP, to Katherine Parker’s career at NASA in the 1950s, to Sylvia Robinson’s launch of hip-hop into the mainstream in the 1970s, to Tarana Burke’s #MeToo movement in the 2000s. This panel will discuss the contributions of Black women to the progression of the underpinnings of speculative fiction. 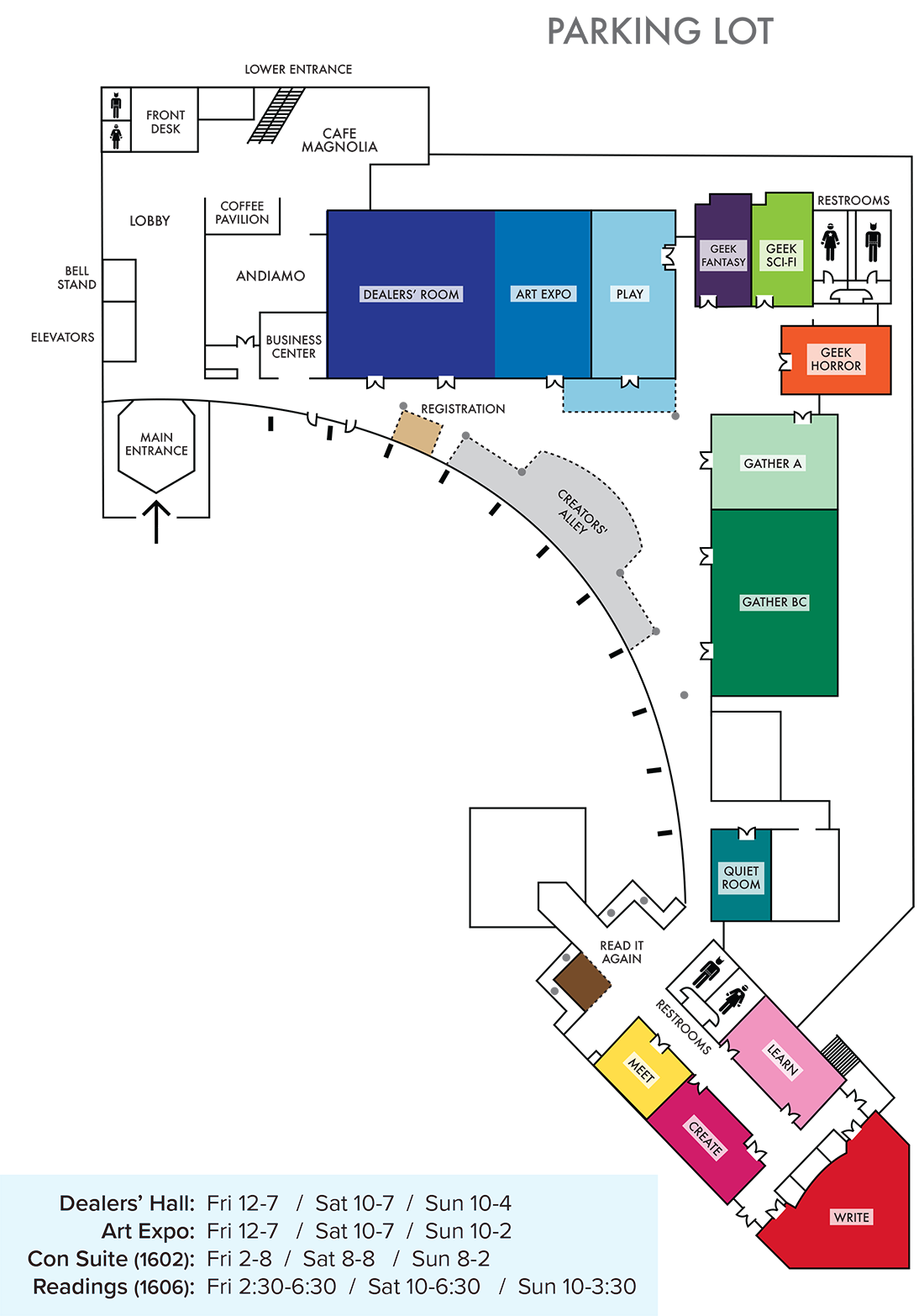 For more information about the convention, please visit the Multiverse webpage
More Information