The Return of the Copycat Panel: Alien, Dawn of the Dead, First Blood and the Terminator 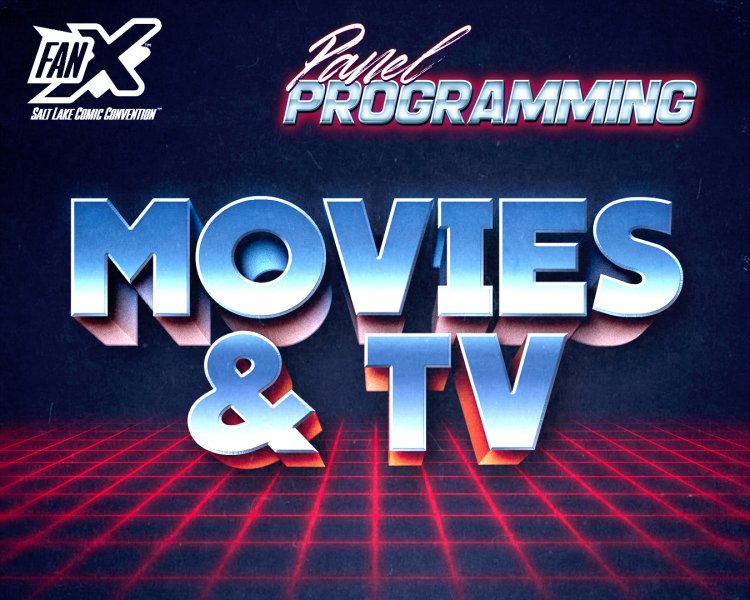 In the 1980s one great genre film could spawn enough copycat knockoffs to fill a VHS shelf at the video store. Our panel will pick up where it left off last year to survey the straight-to-video and and dollar movie versions of Ridley Scott's Alien , Romero's Dawn of the Dead, Stallone's First Blood and Cameron's The Terminator, highlighting the often hilarious hustle of young filmmakers or foreign auteurs trying to impress the likes of Roger Corman or make a low budget back, but inevitably producing occasional accidental poetry and audacious entertainment.