20th Anniversary of Spirited Away, How Hayao Miyazaki's Vision Changed the World 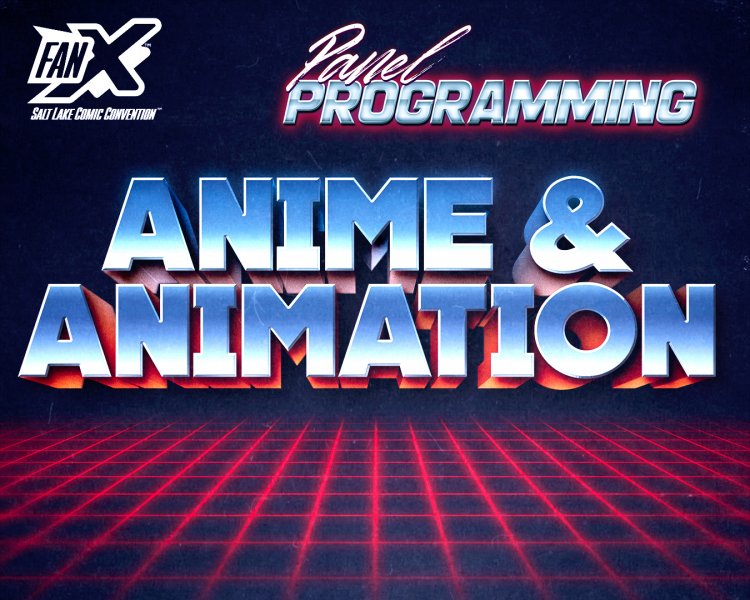 In 2001, Spirited Away first premiered in Japan and revealed new possibilities and unexpected beauty in the field of 2D animation. The film went on to win multiple awards, including the Academy Award for Best Animated Feature - making it the first and only hand-drawn non-English language film to do so. It's considered one of the greatest animated films ever made.