Comic Books and The Twilight Zone 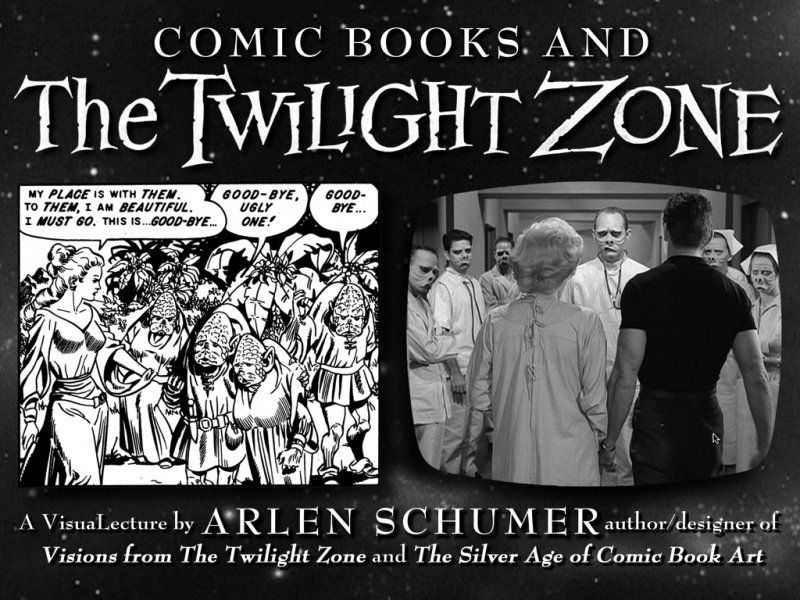 According to the widow of the creator of the legendary television series The Twilight Zone, Rod Serling was “...an admirer of fantasy and horror tales...his library was full of books by Poe and Lovecraft, Shelley and James, and work by their ‘great-grand-children,’ published in Fantasy & Science Fiction, Galaxy and If.” But did Rod’s library include comic books, like the 1950’s E.C. science-fiction stories with twist endings that so many Twilight Zone episodes resemble? In fact, those episodes also influenced some great comic book creations and stories that came after the show, like Marvel Comics’ Spider-Man!