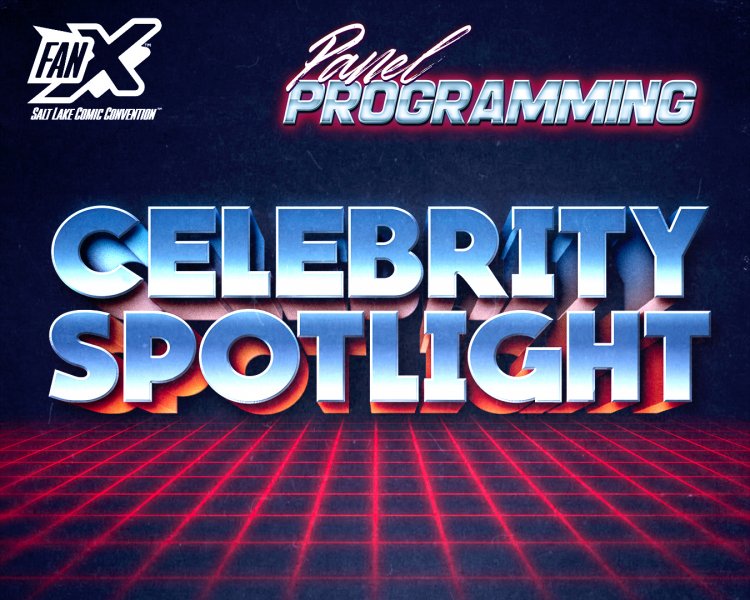 Overwatch is a 2016 team-based multiplayer first-person shooter game developed and published by Blizzard Entertainment. Described as a "hero shooter", Overwatch assigns players into two teams of six, with each player selecting from a large roster of characters, known as "heroes", with unique abilities.