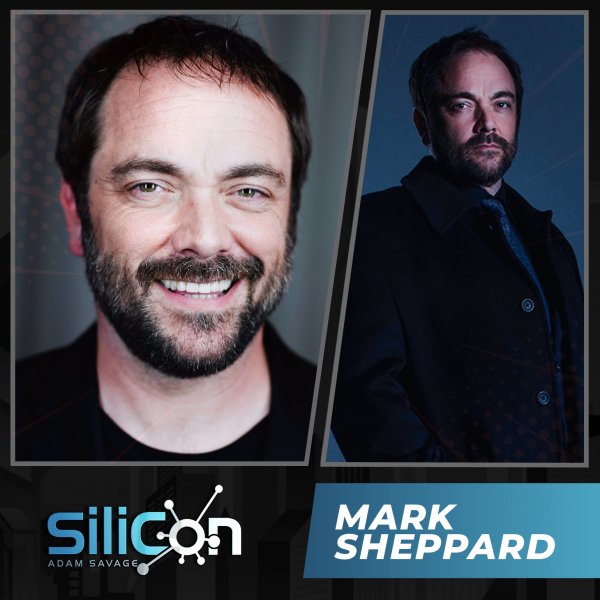 While known primarily for his extensive acting career, Mark Sheppard started out as a drummer in the late seventies with a slew of European Indie bands, playing and recording with The Television Personalities, Nikki Sudden, Robyn Hitchcock, The Barracudas and the Irish group Light A Big Fire among others. Coming to the U.S. in the mid-eighties, he recorded with They Eat Their Own and was a founding member of School Of Fish. His acting career took of with a starring role in the film In The Name Of The Father, and over two decades of television work followed including The X-Files, Firefly, Battlestar Galactica, Leverage, 24, Warehouse 13, White Collar, Chuck, Doctor Who and 8 seasons of the hit CW show Supernatural.

Note that the panel and event schedules are subject to change, so please check back regularly for the latest additions and updates.
More Information