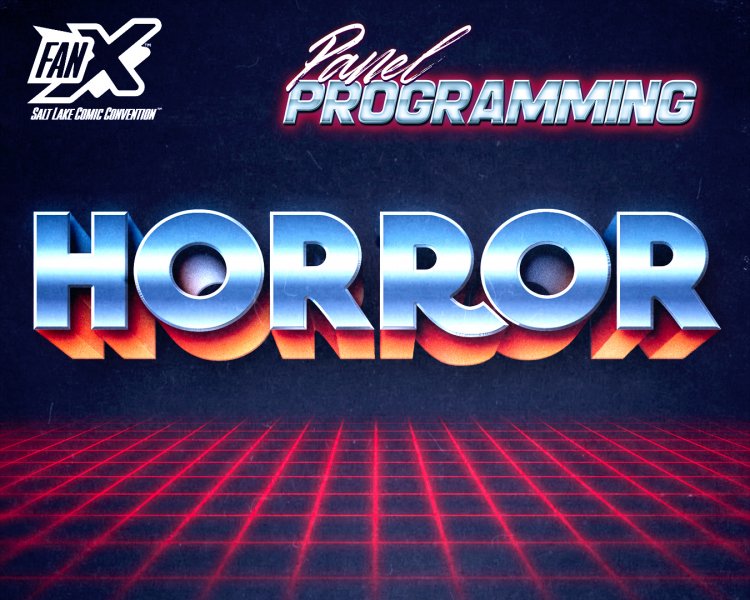 Join director and actor Colin Cunningham (Falling Skies, Stargate SG-1, Blood Drive, Preacher) for CENTIGRADE, his horror/ psychological thriller short film about a man who lives in an old busted up Airstream camper trailer, but awakens one morning to find himself... and it, rolling down a desert highway. This film made the short list for an Academy Award Nomination and is being developed into an exciting new feature film, CENTIGRADE RISING. Thriller and horror fans will freak out! A Q and A about everything sci-fi will follow the film.