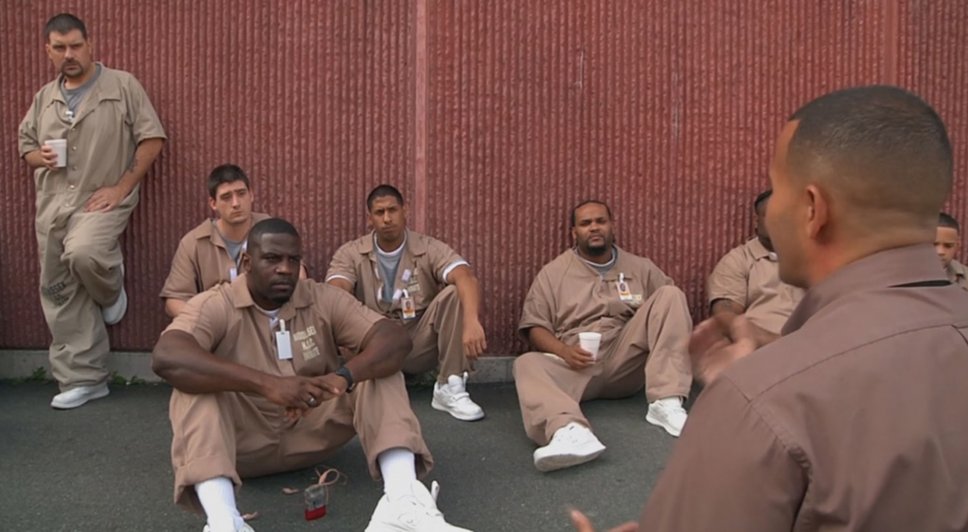 Beyond the Wall follows five formerly incarcerated men who are attempting to rebuild their lives with little support from our criminal justice system. The film highlights one of the most critical issues in the national debate over criminal justice reform - the flood of prisoners returning to our streets and communities, where they face tremendous hardships, challenges and barriers. The characters’ stories revolve around one central figure, a former prisoner named Louie Diaz, who works with each man to help him maintain his sobriety and his freedom. Through compelling and intimate scenes, the film vividly captures their stories.