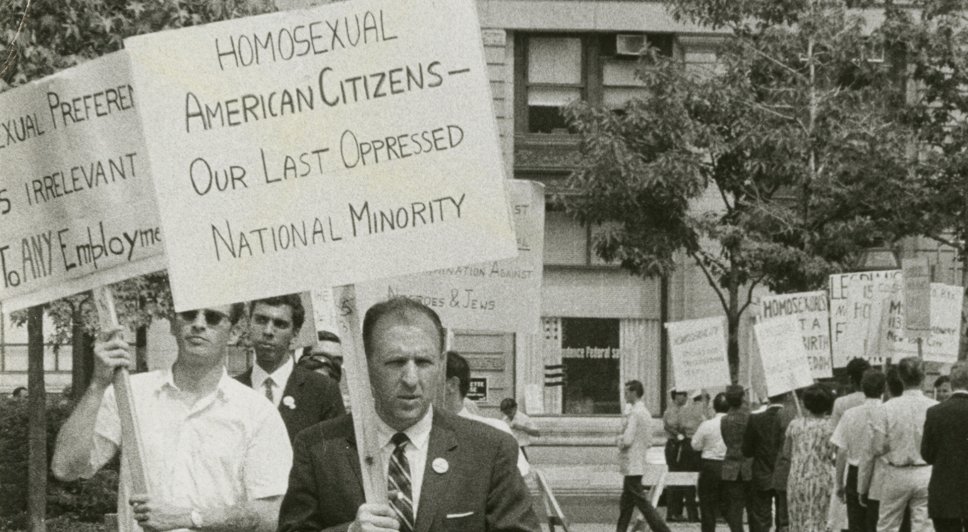 With the United States gripped in the panic of the Cold War, President Dwight D. Eisenhower deems homosexuals to be “security risks” and issues an executive order directing all agencies of the government to fire any employees – military or civilian – who are discovered to be gay or lesbian. Tens of thousands lose their jobs. But this little-known witch hunt, which continues for four decades, has an unintended effect: it thrusts an unlikely hero into the forefront of what would become the modern LGBT rights movement.