From Noh to TeniMyu: A Crash Course in Anime on Stage

The theatre of Japan is among the most distinct and easily recognizable arts known today. Recent years have seen more and more production and performance of theatre shows based on popular anime, manga, and video games in Japan. Join us on a crash course of all there is to know about anime adapted for the live stage, including the mysterious Noh masked theatre and its use of VR to recreate Ghost in the Shell, the flashy Prince of Tennis Musical (TeniMyu) that sparked an entire genre of anime theatrical adaptation in Japanese theatre, and recent Kabuki productions of anime/manga such as NARUTO and Nausicaa of the Valley of the Wind. This panel is presented by Dr. Jennifer Yoo, B.A. in East Asian Studies and Ph.D in Asian Theatre. 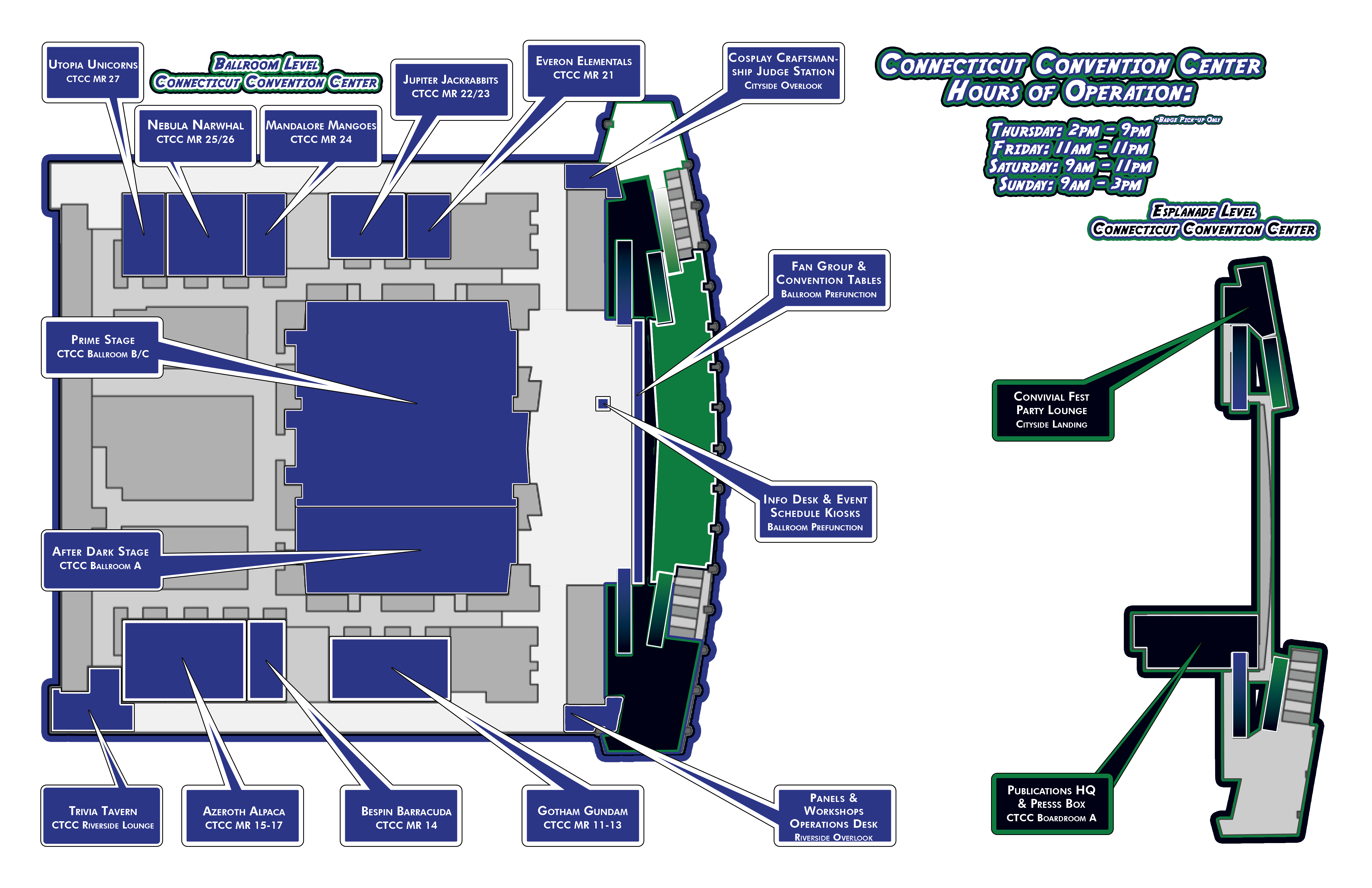 This schedule is subject to change at anytime, please check back frequently in case of event cancellations or time and location updates.
More Information