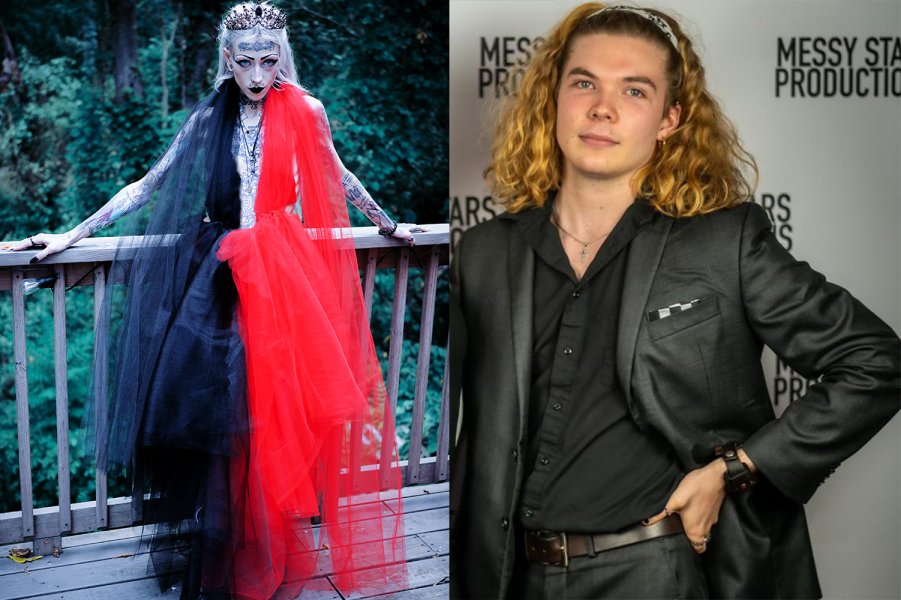 Following the premiere screening of an animated concept teaser for SINNER’S LULLABY, concept artist Harleen Dimopoulos (Sweetheart Harley) will conduct a Q&A with the writer & director behind the upcoming gothic neo-noir: Kai Kaldro, a 21 year old filmmaking prodigy. Kaldro is one of, if not the youngest film director of all time to have had the honor of a best picture winning crew member enlisted to his production; his late great mentor M Wolf Snyder, (1985-2021) sound recordist on Chloe Zhao’s Nomadland and Kaldro’s sci-fi short Dissolved Girl, which was dedicated in Snyder’s memory. The panel will include background of how Kaldro got into the industry, hurdles he's had to overcome, his insight into the entertainment industry, and maybe even some top secret information on the upcoming Sinner’s Lullaby. There will also be time for the crowd to ask questions to Kai or Harleen before wrapping up.